Why do we procrastinate? 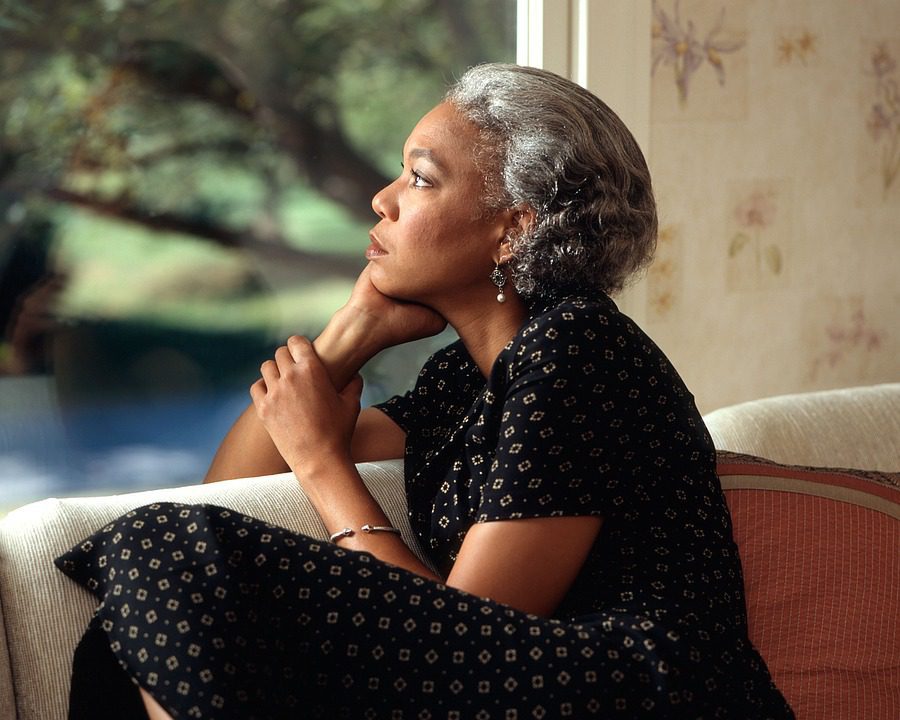 If it isn’t about laziness, then what is it?

“Procrastination” is derived from the Latin verb procrastinare, meaning “to put off until tomorrow.” But it also derives from an ancient Greek word akrasia, meaning “to do something against better judgement.”

It’s a self-awareness that is a main reason why it makes us feel down. When we procrastinate, we’re not only aware that we’re avoiding a task, but somehow it is a bad idea to put things off – which we wind up putting them off anyway. It’s like feeling that there will be negative consequences. It’s the negative moods altering that judgement.

So we procrastinate because of bad mood? Yes. Sort of.

Procrastination isn’t a specific character flaw or any kind of curse on your ability to manage time, but is a way of coping with challenging emotions and negative moods induced by certain tasks — boredom, anxiety, insecurity, frustration, resentment, self-doubt, etc.

The particular nature of our aversion depends on the given task or situation. It may be due to something unpleasant about the task itself — such as having to clean a dirty bathroom or organizing a long, boring spreadsheet for your boss. But it might also result from deeper feelings related to the task, such as self-doubt, low self-esteem, anxiety or insecurity. Staring at a blank document, you might be thinking, I’m not smart enough to write this. Even if I am, what will people think of it? Writing is so hard. What if I do a bad job? All of this can lead us to think that putting the document aside and cleaning that spice drawer instead is a pretty good idea.

So, how do we get to the root cause of procrastination?

We must realize that, at its core, procrastination is about emotions, not productivity. The solution doesn’t involve downloading a time management app or learning new strategies for self-control. It has to do with managing our emotions in a new way.

So find a better reward than avoidance — one that can relieve our challenging feelings in the present moment without causing harm to our future selves. That’s why the solution must therefore be internal, and not dependent on anything but ourselves.

One option is to forgive yourself in the moments you procrastinate. In a 2010 study, researchers found that students who were able to forgive themselves for procrastinating when studying for a first exam ended up procrastinating less when studying for their next exam. They concluded that self-forgiveness supported productivity by allowing “the individual to move past their maladaptive behavior and focus on the upcoming examination without the burden of past acts.”

Another tactic is the related practice of self-compassion, which is treating ourselves with kindness and understanding in the face of our mistakes and failures.

What are some other, healthier ways to manage the feelings that typically trigger procrastination?

Up your curiosity: If you’re feeling tempted to procrastinate, bring your attention to the sensations arising in your mind and body. What feelings are eliciting your temptation? Where do you feel them in your body? What do they remind you of? What happens to the thought of procrastinating as you observe it? Does it intensify? Dissipate? Cause other emotions to arise? How are the sensations in your body shifting as you continue to rest your awareness on them?

Place obstacles between yourself and temptations to induce a certain degree of frustration or anxiety. If you compulsively check social media, delete those apps from your phone. By doing this, you’re adding friction to the procrastination cycle and making the reward value of your temptation less immediate.

So, make the things you want to do as easy as possible for yourself. Eliminate the obstacles. Be inspired. Seek help from your family doctor on further methods of coping and realizing the feelings that trigger procrastination. For further information on procrastination, visit this site.

GET 15% OFF YOUR FIRST ORDER

Plus get updates on products; new blog posts, and special offers.